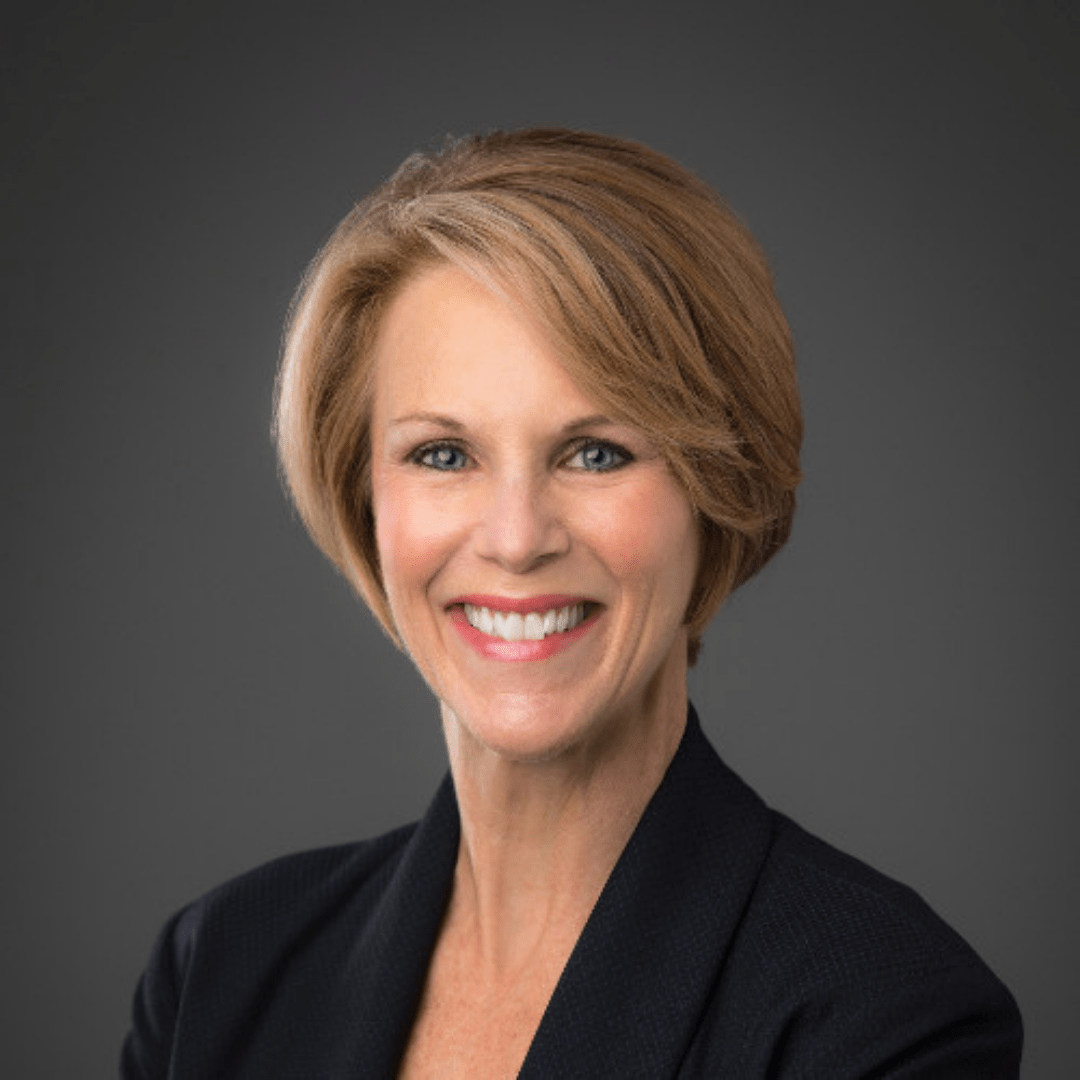 Cynthia founded and led two companies from 1986 – 2015, when they were acquired. She is currently employed by Carilion Clinic as Director of the Office of Workforce Development.

She is on the Western Virginia Workforce Development Board, a member of the Virginia Chamber’s Workforce and Education Committee, and is a founding member of the Blue Ridge Partnership for Health Science Careers. Committed to the importance of women’s education as a critical component of a healthy, economically vibrant community, Cynthia founded an organization of women business leaders in 1996, The Commonwealth Council, focused on mentoring emerging women leaders and funding undergraduate scholarships for adult working women of need. She is on the President’s Advisory Council for Hollins University, the Advisory Boards for the Department of Management at the Pamplin College of Business and Virginia Cooperative Extension at Virginia Tech.

Cynthia is on the Board and serves as a student mentor for House of Bread Roanoke, an ecumenical Christian organization that assists formerly incarcerated women with job skills, education, and stable housing.

A current member and past President of the Mill Mountain Theatre Board of Directors, Cynthia was among the leadership team who in 2009 made the harsh decision to stop MMT’s stage productions in mid-season when the Theatre was overburdened by debt, working the next four years on a new business model and reopening the theatre in 2013.

In 2010 while on the Board of the Virginia Western Community College Foundation, Cynthia founded Food for Thought, an edible education partnership between VWCC, Roanoke City Schools, and the City of Roanoke establishing a teaching garden and agri-science-based program at James Madison Middle School. In 2014, Cynthia was appointed by Governor McAuliffe to the Commonwealth Council on Bridging the Nutritional Divide, a public-private partnership focused on solving childhood hunger.

Cynthia is past President of the Boards of the Science Museum of Western Virginia and the Virginia Museum of Transportation and a past Board member of the Foundation for Roanoke Valley, Opera Roanoke, and Virginia Opera. She has served as Co-Chair for the United Way of Roanoke Valley Presidents Circle and the MS Society Roanoke Dinner of Champions and in a leadership role with the local March of Dimes Celebrity Chefs Gala. As an active member of the Junior League of Roanoke Valley, Cynthia served as Government Affairs chair. In 1995, she was recognized as Outstanding Young Woman for the Roanoke Valley by the Roanoke Jaycees. In 2018, she and her husband Mark received the Silver Hope Award from the MS Society in honor of their community service. Cynthia is a native and lifelong resident of Roanoke, Virginia. The Lawrences live in Roanoke City.